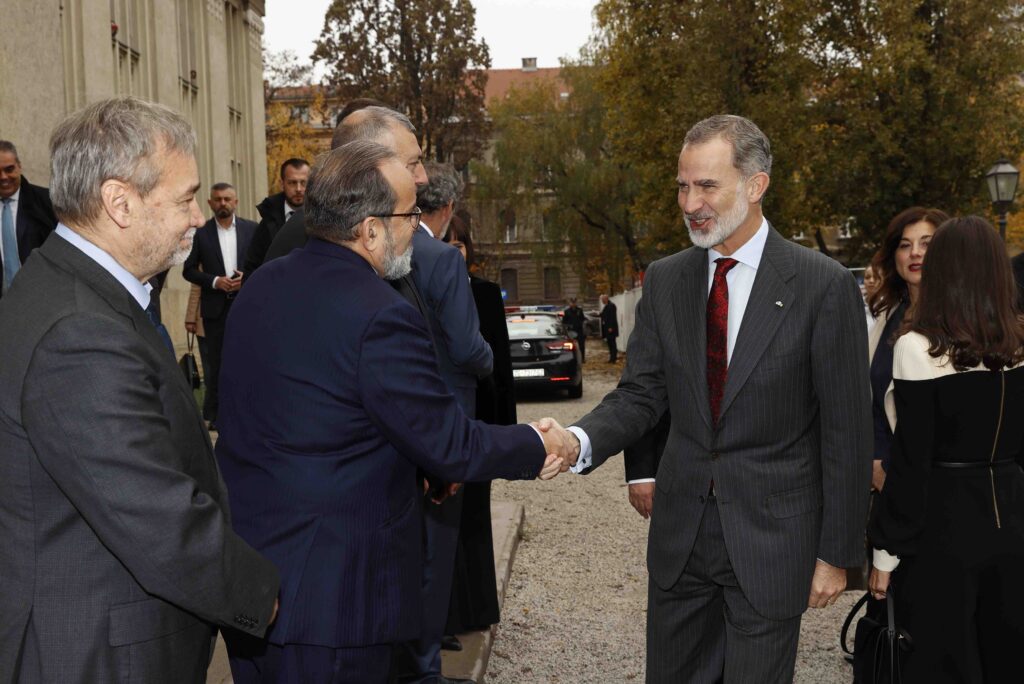 Their Majesties the King and Queen of Spain and the President of the Republic of Croatia chaired the session of the Croatian-Spanish IFMIF-DONES Forum, which took place on 17 November in Zagreb (Croatia). This event served as a stage for the signing of the Memorandum of Understanding (MOU) between the Governments of Spain and Croatia. This document establishes the conditions for collaboration between the two countries in the project to construct the research infrastructure ‘International Fusion Materials Irradiation Facility -Demo Oriented Neutron Source’ (IFMIF-DONES).

The Croatian-Spanish IFMIF-DONES Forum endorsed the cooperation and collaboration between the two countries to develop the DONES programme, which aims to create a neutron source to qualify materials for future fusion power plants. This programme includes building the IFMIF-DONES scientific facility in Escúzar (Granada). The scientific campaigns necessary to obtain results on materials applicable to future fusion reactors will be launched.

The Croatian-Spanish IFMIF-DONES Forum also served as a stage for public and private institutions’ representatives to strengthen their relations and develop lines of cooperation to take advantage of all the opportunities generated by this project.

Among the guests were the top representatives of the EUROfusion programme, the European Commission’s Directorate-General for Energy and Fusion for Energy.

The MOU states that the Croatian Ministry of Science and Education commits to providing components for the construction of IFMIF-DONES for a maximum value of 5% of the project’s total construction budget. For its part, the Spanish Ministry of Science and Innovation will assist its Croatian counterpart in identifying the components with which Croatia will contribute to the construction of IFMIF-DONES, prioritising those in the design of which Croatian scientific institutions have participated and which can be procured in Croatia 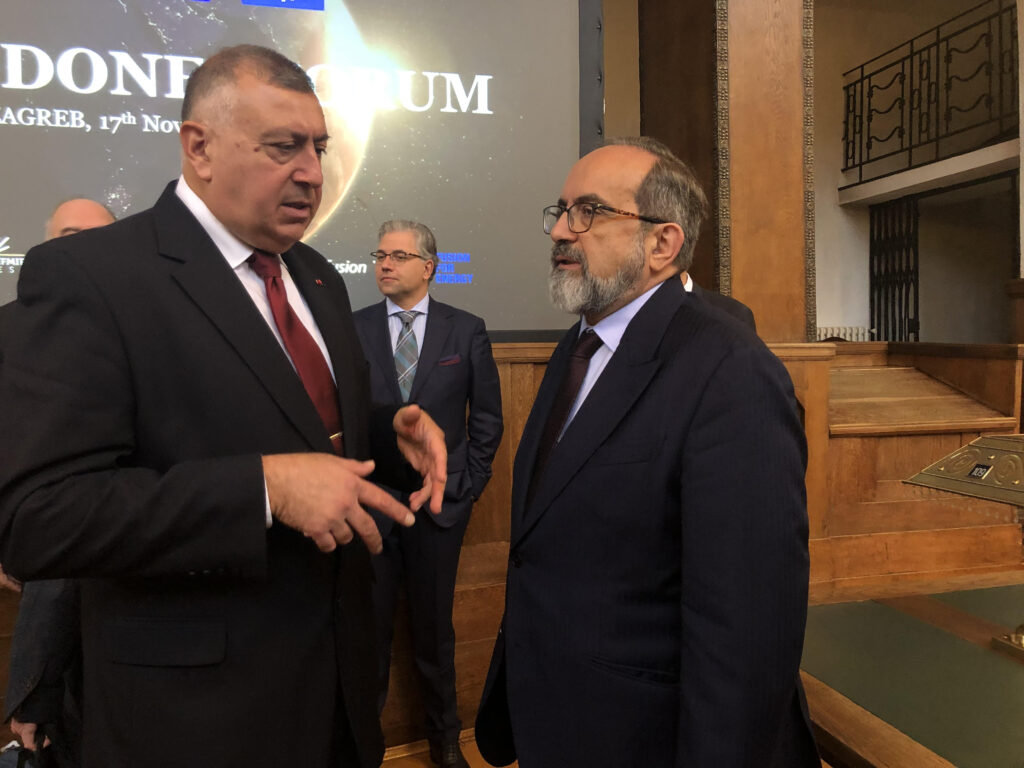 The document is in line with the recommendations on IFMIF-DONES recently adopted by the Working Group organized by the European Commission through the Fusion for Energy Governing Board, in which 14 European countries participate, including Spain and Croatia.

The recommendations issued by this Working Group propose that the necessary steps be taken to start the project in Granada as soon as possible, including the signing of memorandums of understanding between Spain and the other interested countries, especially Croatia, to gradually consolidate the international contributions to the project.

This international project -which has started to be built in Escúzar (Granada)- consists of the creation of a large particle accelerator with which neutrons will be produced with sufficient intensity to carry out accelerated tests of the materials that will be used in future fusion reactors nuclear. 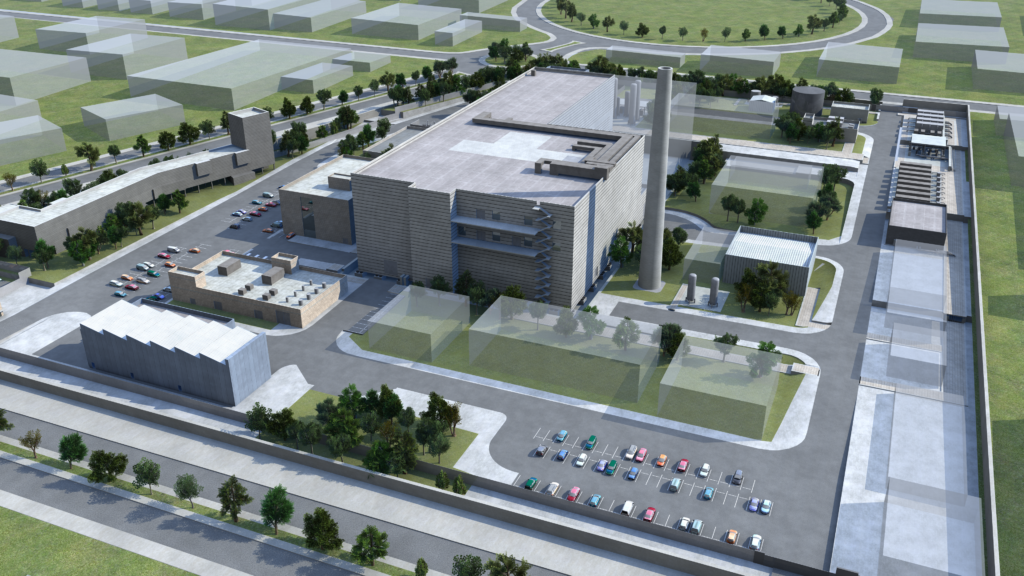 The International Fusion Materials Irradiation Facility – Demo Oriented NEutron Source (IFMIF-DONES) is a unique scientific infrastructure in the world where materials to be used in future fusion power plants will be tested, validated and qualified as DEMO (a prototype demonstration fusion reactor). In relation to this international project, in December 2017, Fusion for Energy (F4E) positively assessed the joint Spanish and Croatian proposal to locate IFMIF-DONES in Granada.

The European Strategy Forum on Research Infrastructures (ESFRI) included IFMIF-DONES in its 2018 Roadmap as a project within the energy area, and it currently appears in the 2021 Roadmap. IFMIF-DONES thus becomes one of ESFRI’s critical infrastructures, positioning itself as a relevant strategic infrastructure for European scientists in energy research and innovation.

IFMIF-DONES will therefore be a unique facility in the world. In addition to its relevance for the development of fusion as an energy source, it will also be very relevant in other areas of research and knowledge that will benefit from its technology, such as medicine, particle physics, fundamental physics studies, and industry. All this is on a planet that is increasingly committed to sustainable development and using clean, safe and efficient energies.ergética. 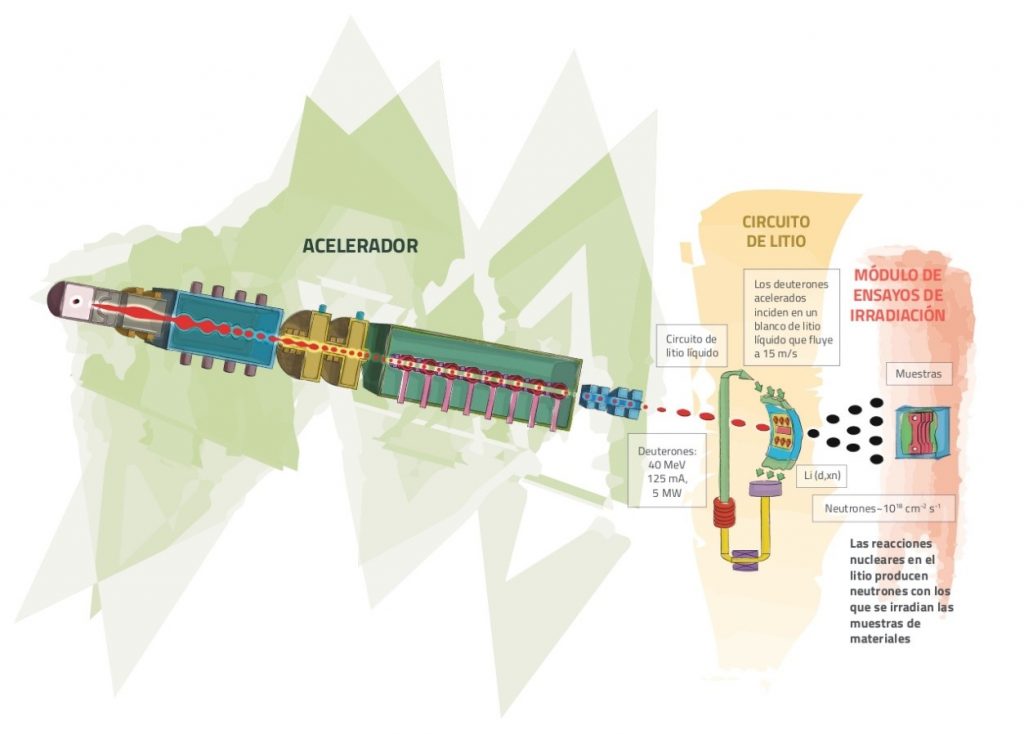